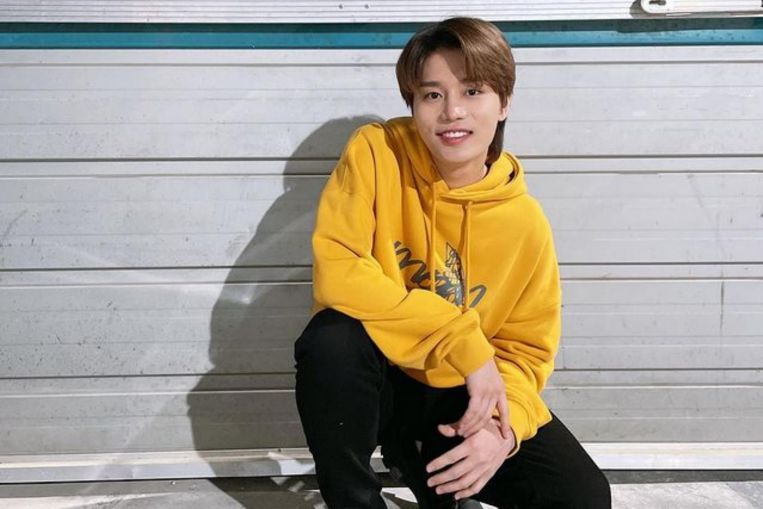 LONDON – K-pop mega boy band NCT’s Taeil has broken the record for the fastest time to reach one million followers on Instagram.

According to the Guinness World Records website on Tuesday (July 13), the 27-year-old, whose full name is Moon Tae-il, reached seven digits worth of followers in just one hour and 45 minutes after his first post.

He smashed the previous record by Harry Potter actor Rupert Grint, who took four hours and one minute to hit one million followers when he joined Instagram in November 2020 to announce the birth of his daughter. Others who had previously held the record include British presenter and naturalist Sir David Attenborough and Friends star Jennifer Aniston.

Taeil’s account @mo.on_air, which started on July 6, now has close to two million followers while following only seven accounts, which all belong to fellow NCT members.

“Thank you to all the fans. I was so surprised when I heard the news,” he said. “I never imagined myself becoming a Guinness World Records title holder and am truly grateful for all the love and support.”

After making his debut in the 23-member NCT in 2016, the singer also joined its popular sub-units NCT U and NCT 127.

He said: “I’ll try my best to connect and communicate even more through socials.” 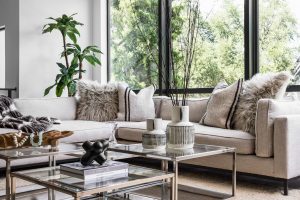 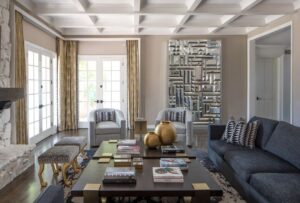 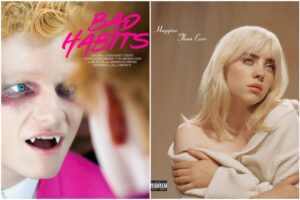 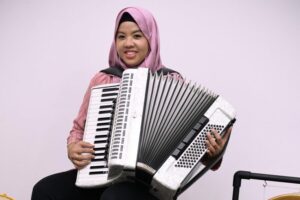 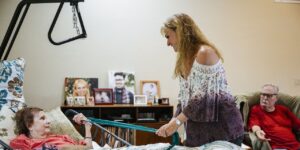 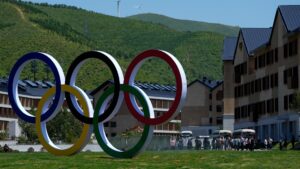