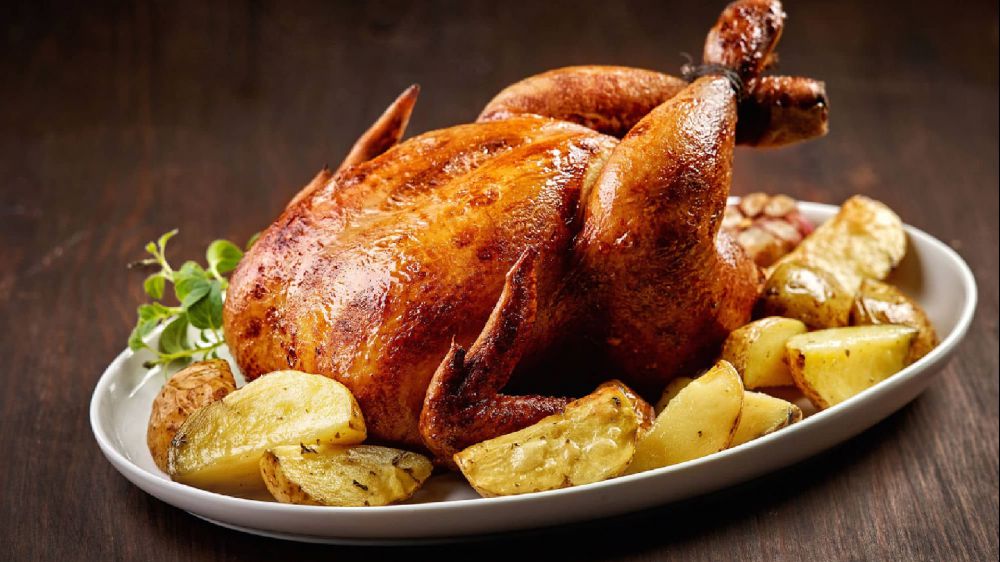 It is, among the second courses, the most loved dish by Italians, a symbol of tradition, the protagonist of Sunday lunches at the grandparents ‘ home. Roast chicken is the dish of the family and of memories, considered by 36% of Italians to be the grandmother’s dish par excellence together with other typical dishes such as lasagna, egg pasta, roast veal, meatballs, and rabbit hunter.

And if chicken is the most common meat in Italians’ everyday life (it is a usual choice for 9 out of 10 Italians, about 46 million consumers), for the majority of them (53% according to a Doxa Unaitalia research), cooking it roast is the best way to enjoy it, especially in the ideal lunch on Sundays and holidays, when the whole family gathers at the grandparents’ house.

A simple dish that everyone at home can agree on, from the youngest to the grandparents. But what are the rules for the perfect roast chicken? Is it strictly served with potatoes or are other vegetables allowed? Better baked or on a spit? And then, marinating yes or no? Do you eat with your hands or with cutlery?

The debate is open and will be at the center of the #polloarrostoday, the social event scheduled for October 2 to coincide with the grandparents’ day. An event created by the blog W il pollo, the digital platform dedicated to chicken enthusiasts by Unaitalia, the association that represents the Italian poultry sector. Just follow the hashtag #polloarrostoday, from 12.00 to 14.00 to participate in the debate that will see bloggers, food influencers, journalists and chefs have their say on this dish and share recipes, personal interpretations, as well as family memories and anecdotes related to one of the dishes more classics of Italian cuisine.

A SIMPLE BUT NOT EASY RECIPE

Golden, crunchy, tasty. How do you prepare a perfect roast chicken? The classic recipe is simple (chicken, oil, salt and pepper), but the variables are endless: herbs under the skin, marinade, accompanying sauces, vegetable broth, wine or beer in cooking and so on and so forth. Endless ways to one goal: perfect roast chicken, with crunchy skin on the outside and tender, tasty meat on the inside.

Perfect chicken should be perfectly cooked, but not dry. So the choice of cooking can make the difference: baked or on a spit?

In the oven, once you have chosen the chicken, just place it so that the thighs (fatter and fleshy) are in the hottest part, while the breast (which cooks earlier and tends to dry out), goes into the less hot one.

However, establishing the right cooking heat is another hotly debated topic, also because everyone knows (or at least should!) Their oven, the important thing is to never leave the chicken while it is cooking, sprinkle it with its cooking juices or add oil or butter to the skin to prevent it from drying out too much.

Even the spit, or the rotisserie technique, guarantees the desired result: crunchiness outside, succulence inside. The chicken on the spit, well positioned at the right distance from the heat, rotates slowly and steadily and, contrary to what one might think, does not dry the meat but rather is able to give that double consistency that makes the difference between a good dish and one absolutely delicious.

THERE IS NO CHICKEN WITHOUT POTATOES, OR MAYBE NOT?

In all recipes and in all variables, roast chicken is usually accompanied with potatoes, the most classic of cooking combinations. But how to prepare them? Together with chicken or with separate cooking? In fact, if cooking them together with the meat they would take on flavor and aroma, however there would be the risk of boiling them with the cooking juices of the meat. That’s why many prefer to cook them separately and serve them together with the chicken at a later time.

But that’s not all. Chicken can also be served alongside other vegetables, strictly roasted. The list of alternatives is long and can include grilled tomatoes, peas, stuffed mushrooms, carrots or glazed onions. And to give yourself a tone, you can also prepare accompanying sauces, such as the classic barbeque, or one based on peppers, or more original ideas such as a Gravy sauce or a peanut sauce.

CHICKEN WITH HANDS? IT IS NOT ALWAYS FOR VILLANS

Bon ton at the table is important. But when the menu includes a tasty roast chicken, how to deal with the situation? Is cutlery a must or can we eat it with our hands? In fact, it is true that chicken can send even the most experienced in terms of good manners into a tailspin.

Chicken lovers will have to get over it, etiquette requires that at the table, chicken is always eaten with cutlery, regardless of the recipe. The bon ton also instructs us on how to use a fork and knife: yes to the knife, but as long as it is not used as in a veterinary surgery course, in short, the juice is not to insist on poor chicken, better to leave some meat around the bones rather than being rude or, even worse, grabbing it with your hands. It is also not permissible to clean all the chicken, placing it on one side of the plate, to eat it comfortably while conversing; the detached piece with the cutlery should be eaten immediately and in one bite, unless it is too big. But if the temptation to grab it with your hands is strong, you can always temper the situation by quoting this famous rhyme:

ROAST, ROTISSERIE AND … WITH MUD

And if the grandmothers of Italy taught us and made us taste the most classic of Italian dishes, besides tradition it is possible to experience the taste of a good roast chicken with techniques and inspirations alternative to the classic oven.

Chicken and salt are the only ingredients of an alternative cooking among the simplest, the chicken in salt. The salt crust that covers the chicken protects it during cooking while the heat spreads slowly. The meat remains soft and juicy, does not lose its flavor and is cooked without fat. A fusion inspiration comes from China and is cooking chicken in mud, or more precisely in clay. The chicken, marinated in soy sauce, wine, star anise and cloves, is wrapped in lotus leaves and placed in a clay shell, where it cooks for a couple of hours for a result that leaves you speechless for flavor. juiciness and tenderness of the meat.

And for this edition of #polloarrostoday and to better celebrate the day dedicated to grandparents and tradition, the blog W il Pollo gives chicken lovers the recipe of the cook and food blogger Sonia Peronaci, in its traditional version with potatoes and with some tricks for a perfect roast chicken. “My grandmother always prepared roast chicken – she explains – for her cooking it was a ritual and she took care of every step, from the preparation of the ingredients to cooking. Roast chicken is a simple recipe, but it’s not easy to do it right: the perfect chicken needs to be crispy on the outside, tender and juicy on the inside. The secret is to take care of it and pamper it, with patience and love for all the time it takes until the table “. 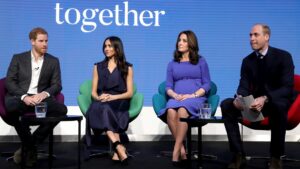 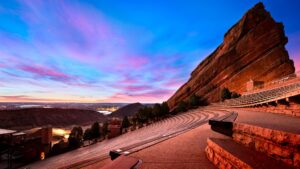 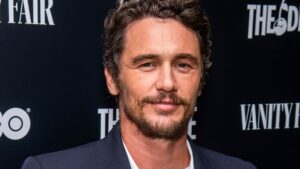 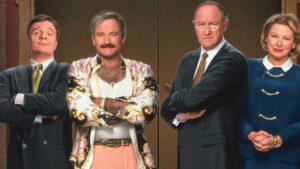 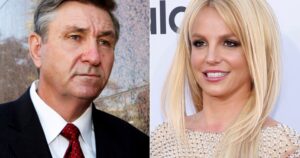 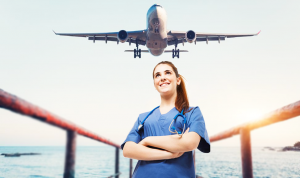 Previous post The Benefits of Being a Travel Nurse 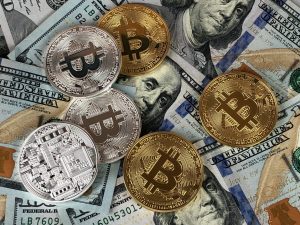