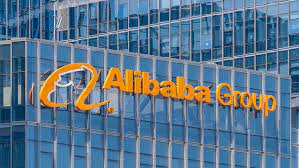 Alibaba Group Holding Ltd (NYSE:BABA) stock slipped about 3% in Hong Kong after the Securities and Exchange Commission added the e-commerce giant’s U.S.-listed stock to its delisting watch-list. The shares trading on the New York Stock Exchange tumbled 11% on Friday following the announcement, although they were roughly flat in pre-market trading on Monday.

Alibaba Added To List of Chinese Companies That May Be Delisted

The SEC is demanding that U.S. auditors be able to scrutinize Chinese companies’ financial statements as part of the Holding Foreign Companies Accountable Act, which became law in December 2020. If Alibaba and the other foreign companies on the watchlist refuse to allow U.S. auditors to review their financial statements from three consecutive years, the SEC will delist them from U.S. exchanges.

Get the entire 4-part series on Henry Singleton in PDF. Save it to your desktop, read it on your tablet, or email to your colleagues

According to CNN, investors have been watching Alibaba for the last several years. Toward the end of 2020, Chinese regulators cracked down on numerous tech firms, including Alibaba. Shares of the Chinese firm have plummeted almost 70% from their record high. The crackdown and the weakening Chinese economy have slowed many Chinese tech firms’ revenue growth, eliminating billions of dollars from their market caps.

The SEC is threatening to delist foreign companies if they don’t allow U.S. watchdogs to review their financial audits from three consecutive years. However, China has rejected U.S. audits of Chinese firms for years, citing concerns about national security. Beijing requires that companies with stock listings overseas hold their audit papers in mainland China, preventing foreign agencies from examining them.

So far, more than 150 companies have been added to the SEC’s watch-list, including Baidu, JD.com, Didi and Yum China Holdings.

On Monday, Alibaba said it would comply with U.S. regulators as it tries to maintain its stock listings in both New York and Hong Kong. In a statement to the Hong Kong Stock Exchange, the Chinese firm said it would “continue to monitor market developments, comply with applicable laws and regulations, and strive to maintain its listing status on both the NYSE and the Hong Kong Stock Exchange.

Last week, Alibaba said it would apply for a dual primary listing in Hong Kong. Although the firm’s stock is already traded in both New York and Hong Kong, the latter listing is a secondary one, while the former is the primary listing.

Alibaba said in a statement that it expects the primary listing process in Hong Kong to be completed by the end of this year. 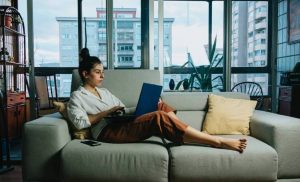 How to Launch a Company While Residing with Your Parents 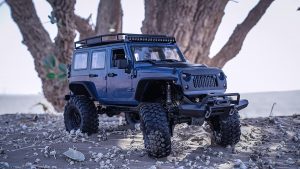 What to Look for When Purchasing New UTV Tires 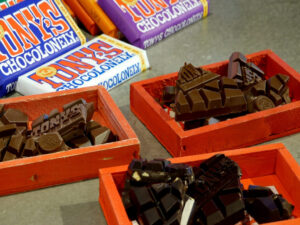 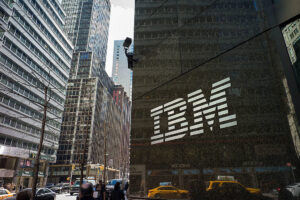 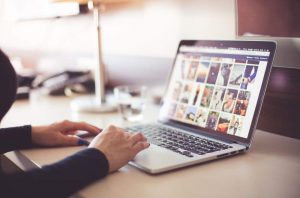 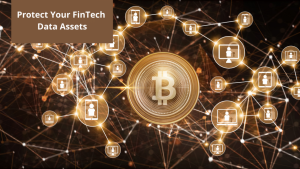 Next post 5 TIPS FOR PROTECTING YOUR FINTECH DATA ASSETS