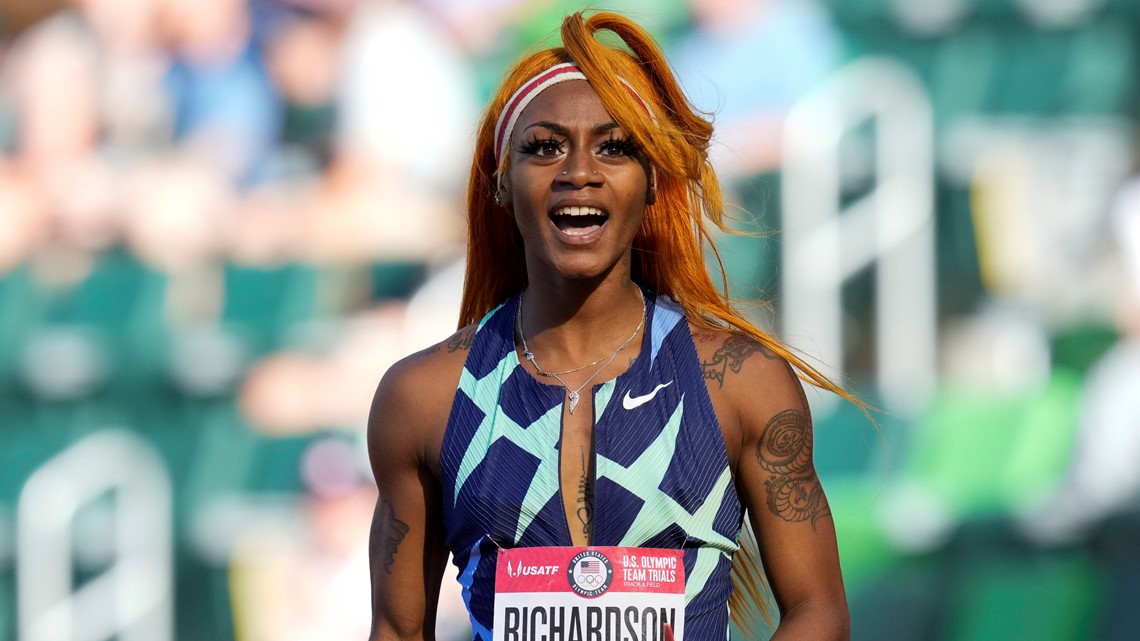 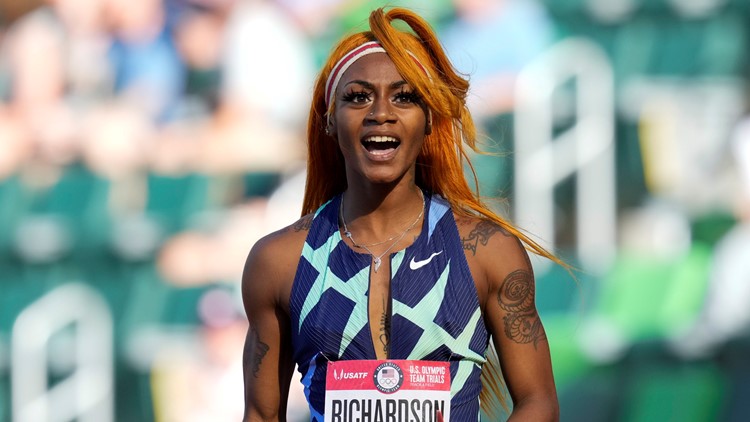 The U.S. Anti-Doping Agency letter addressed criticisms leveled by members of Congress after sprinter Sha’Carri Richardson’s ban from the Olympics over marijuana.

U.S. Anti-Doping Agency leaders are pushing to further mitigate “harsh consequences” for marijuana if it’s not intentionally used to enhance performance, though they cannot unilaterally change the rules, they wrote in a letter to members of Congress critical of the agency in the wake of sprinter Sha’Carri Richardson’s ban from the Olympics.

The 21-year-old sprinter will not compete at the Tokyo Games after testing positive for a chemical found in marijuana after her victory in the 100-meter finals at the Olympic trials last month.

Officially, she received a 30-day ban, but the positive test nullified her first-place finish at the trials, which cost her a spot in the individual race. And earlier this week, USA Track and Field left her completely off the Olympic roster, meaning she can’t run in the 4×100 relay, which takes place after the 30-day ban is over.

Friday’s letter, co-signed by USADA CEO Travis Tygart, referenced a rule in Ultimate Fighting Championship that does not penalize marijuana use if it is not meant to enhance performance. But while USADA oversees UFC’s anti-doping program, that league is not signed onto the international anti-doping code, the way USADA, the U.S. Olympic and Paralympic Committee and all organizations that oversee Olympic athletes are.

It said that because Richardson voluntarily accepted her 30-day sanction, any attempt to reverse it, as Ocasio-Cortez and Raskin suggested should happen, “would have been quickly appealed” by the IOC or World Anti-Doping Agency and might have resulted in an even longer suspension.

In last Friday’s letter to Tygart and WADA president Witold Banka, Ocasio-Cortez and Raskin wrote “the ban on marijuana is a significant and unnecessary burden on athletes’ civil liberties.” It said the rule was even more antiquated because of more permissive attitudes about the drug, which “is currently legal in 19 states” and “legal in some form in at least 35 countries around the world.”

But USADA countered back that “most governments in the world have been very reluctant to take marijuana off the prohibited list for public health reasons.” 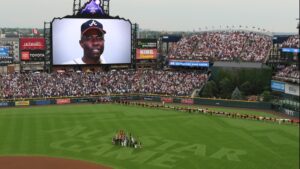 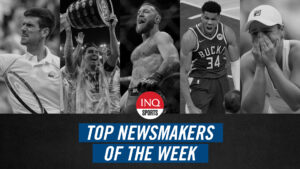 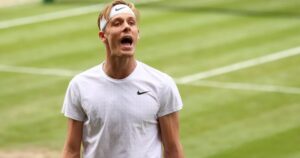 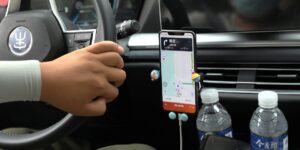