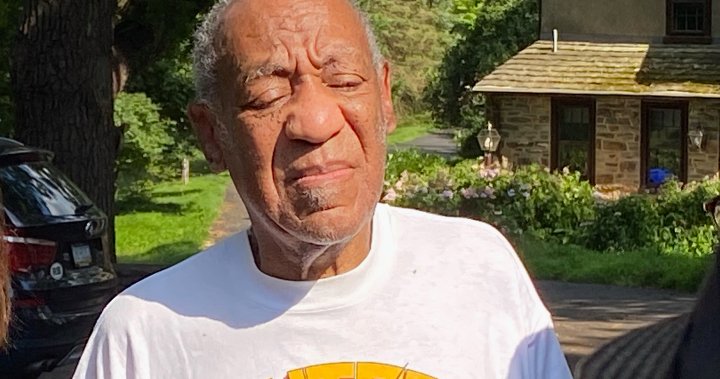 Bill Cosby issued a statement following intense public backlash against his former TV wife, Phylicia Rashad, after she tweeted her support for his release from prison.

Pennsylvania’s highest court threw out Cosby’s sexual assault conviction Wednesday in a stunning reversal of fortune for the comedian once known as “America’s Dad,” ruling that the prosecutor who brought the case was bound by his predecessor’s agreement not to charge Cosby.

Almost immediately after his release was announced, Rashad posted in a now-deleted tweet: “FINALLY!!!! A terrible wrong is being righted- a miscarriage of justice is corrected!,” along with a photo of Cosby.

Within minutes, the replies underneath the tweet absolutely lambasted Rashad, many of them criticizing her for not supporting women or sexual assault victims.

After a few hours, the tweet was deleted, and one advocating for sexual assault survivors was posted.

I fully support survivors of sexual assault coming forward. My post was in no way intended to be insensitive to their truth. Personally, I know from friends and family that such abuse has lifelong residual effects. My heartfelt wish is for healing.

According to multiple reports, Rashad also sent a letter of apology to parents and students of Howard University, where she is the newly appointed Dean of Fine Arts. In the letter, as reported by CNN, Rashad said she plans “to engage in active listening and participate in trainings to not only reinforce university protocol and conduct, but also to learn how I can become a stronger ally to sexual assault survivors and everyone who has suffered at the hands of an abuser.”

“Survivors of sexual assault will always be our first priority,” read the statement released by Howard. “While Dean Rashad has acknowledged in her follow-up tweet that victims must be heard and believed, her initial tweet lacked sensitivity towards survivors of sexual assault. Personal positions of university leadership do not reflect Howard University’s policies.”

Cosby released his own statement on Sunday via his spokesperson Andrew Wyatt, supporting Rashad and blasting the media.

“Howard University you must support ones [sic] Freedom of Speech (Ms. Rashad), which is taught or suppose [sic] to be taught everyday at that renowned law school, which resides on your campus,” he said in the statement.

In a bizarre comparison to the people who stormed the U.S. Capitol in January, Cosby went on to claim that his conviction was not overturned on a technicality.

“Those same media insurrectionists are trying to demolish the constitution of these United State of America on this Independence Day,” Cosby wrote. “No technicality – it’s a violation of one’s rights and we the people stand in support of Ms Phylicia Rashad.”

Immediately following his release, Cosby reiterated his claims of innocence.

I have never changed my stance nor my story. I have always maintained my innocence.
Thank you to all my fans, supporters and friends who stood by me through this ordeal. Special thanks to the Pennsylvania Supreme Court for upholding the rule of law. #BillCosby pic.twitter.com/bxELvJWDe5

On Thursday evening, Cosby went after the “mainstream media” and once again stated that he never admitted to putting drugs in women’s drinks.

In response to the rhetoric that the media keeps pushing, Bill Cosby never admitted in his deposition testimony, or anywhere else, to nonconsensual sexual contact with any woman and/or the drugging of anyone — he has never admitted to spiking drinks, as the media would like you pic.twitter.com/etbyWlgZsT

“[Cosby] has never admitted to spiking drinks, as the media would like you to believe,” read the tweet thread, in part.

On Sunday, Cosby’s account tweeted in all caps: “DUE PROCESS IS NOT A TECHNICALITY. THE MEDIA CAN’T SILENCE THE TRUTH.”

The Real Truth About The Cosby Deposition:

Thank you ⁦@DruStoryNews⁩ for an informative video about the deposition.

DUE PROCESS IS NOT A TECHNICALITY. THE MEDIA CAN’T SILENCE THE TRUTH. #BillCosby #BillCosbyDidntAdmit💩 https://t.co/tPyyoafhzm

Wyatt also said to the Philadelphia Inquirer that Cosby is considering reviving his comedy career, and has been “been talking to a number of promoters and comedy club owners” and “is just excited the way the world is welcoming him back.”

Lawyer Lisa Bloom, who represents several Cosby accusers, said that it would be risky for the comedian to head back out on any tour, as he could face new defamation claims if he mentions his accusers in a derogatory or negative way. It’s also likely that any venue or event that booked him would face active protest.

At least 50 women have publicly accused Cosby of sexual assault, but he was only tried criminally for the incident involving Toronto woman Andrea Constand.

Even though Cosby was charged only with the assault on Constand, the judge at his trial allowed five other accusers to testify that they, too, were similarly victimized by Cosby in the 1980s. Prosecutors called them as witnesses to establish what they said was a pattern of behaviour on Cosby’s part.

Cosby’s lawyers had argued on appeal that the use of the five additional accusers was improper. But the Pennsylvania high court did not weigh in on the question, saying it was moot, given the finding that Cosby should not have been prosecuted in the first place.

In sentencing Cosby, the trial judge had declared him a sexually violent predator who could not be safely allowed out in public and needed to report to authorities for the rest of his life.

In May, Cosby was denied parole after refusing to participate in sex offender programs behind bars. He said he would resist the treatment programs and refuse to acknowledge wrongdoing even if it meant serving the full 10 years.

The groundbreaking Black actor grew up in public housing in Philadelphia and made a fortune estimated at $400 million during his 50 years in the entertainment industry that included the TV shows I Spy, The Cosby Show and Fat Albert, along with comedy albums and a multitude of television commercials.

The suburban Philadelphia prosecutor who originally looked into Constand’s allegations, Montgomery County District Attorney Bruce Castor, considered the case flawed because Constand waited a year to come forward and stayed in contact with Cosby afterward. Castor declined to prosecute and instead encouraged Constand to sue for damages.

Questioned under oath as part of that lawsuit, Cosby said he used to offer quaaludes to women he wanted to have sex with. He eventually settled with Constand for $3.4 million. 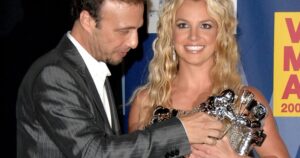 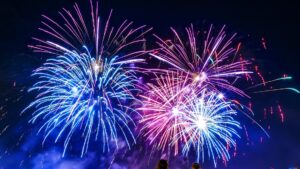 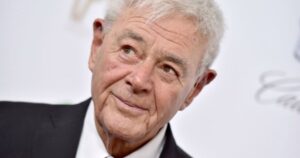 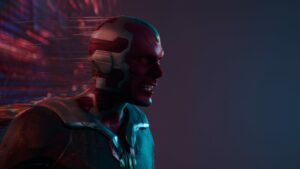 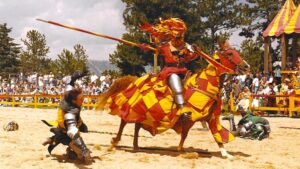 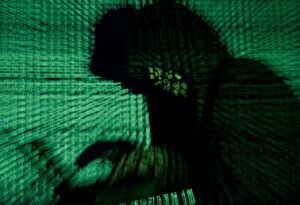 Next post How ransomware attacks are roiling the cyber insurance industry