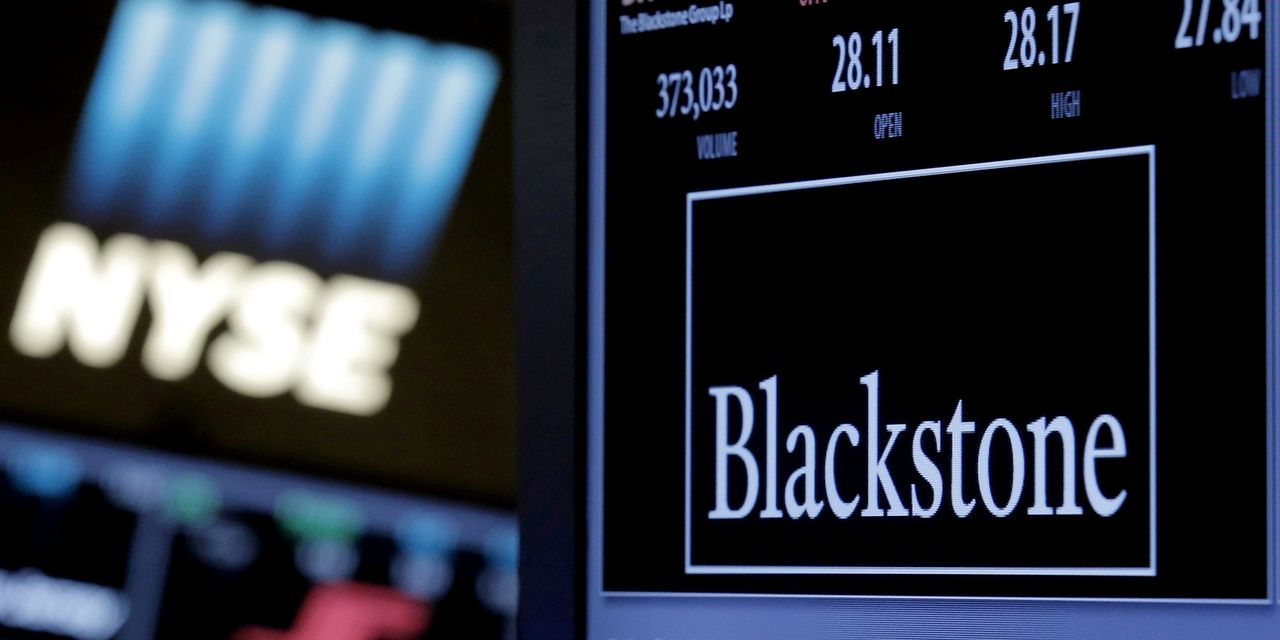 Group Inc. struck a sweeping deal with American International Group Inc. to manage a portion of the assets backing AIG’s life-insurance policies and annuities, a big step by the private-equity firm toward becoming a major player in the insurance industry.

Blackstone will enter into a long-term agreement to manage an initial $50 billion in assets, with the amount increasing to nearly $100 billion over the next six years, the companies said Wednesday. The AIG unit has roughly $200 billion in assets.

The private-equity firm would also pay $2.2 billion for a 9.9% stake in AIG’s life-insurance and retirement-services unit, and Blackstone President

is to join its board.

AIG, a global insurance conglomerate, is preparing to split off the unit into a separate company, leaving the parent to focus on property-casualty insurance. AIG announced its divestiture plan in October and is continuing to work on an initial public offering of the unit.

Blackstone’s nontraded real-estate investment trust, known as BREIT, also struck a deal to buy $5.1 billion of U.S. affordable-housing assets that AIG has held on its books for decades but aren’t considered core to its operations.

Major news in the world of deals and deal-makers.

Insurance has been a priority for buyout firms in recent years, offering steady streams of cash to invest and reliable, if not spectacular, returns.

long a leader in the insurance strategy, managed a total of around $250 billion in assets on behalf of its affiliates

and Athora Holding Ltd. at the end of the first quarter. Apollo announced a deal in March to buy the portion of Athene it didn’t already own.

Unlike Apollo and KKR, Blackstone isn’t interested in owning a majority stake in an insurance company. In the Allstate deal, which is being done primarily through Blackstone’s funds, Blackstone will hold a stake worth just under 10% of the insurer on its own balance sheet.

The push by private-equity giants into the life-insurance industry is part of an effort to manage more so-called permanent capital that doesn’t need to constantly be re-raised. In an era of low interest rates, the firms have seized on the need among life insurers to generate returns that go beyond what publicly traded corporate and government bonds can deliver. The firms have developed credit platforms that churn out an ever-expanding array of products including privately placed loans, asset-backed securities and aircraft finance that are specifically designed for insurance companies.

Life insurers, on the other hand, are seeking to exit or reduce exposure to product lines whose profitability is dented by ultralow interest rates. Insurers depend on interest income from big bond portfolios for a substantial portion of their profits. They invest premium dollars paid by their customers until needed to pay claims, typically in plain-vanilla publicly traded bonds.

In partnering with Blackstone, AIG doesn’t anticipate a change in its overall portfolio allocation. The assets Blackstone will manage are already invested in less-liquid categories.

Write to Miriam Gottfried at Miriam.Gottfried@wsj.com and Leslie Scism at leslie.scism@wsj.com 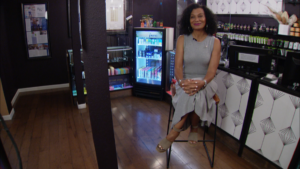 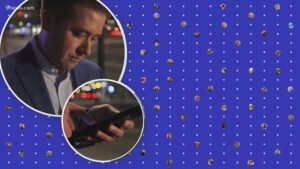 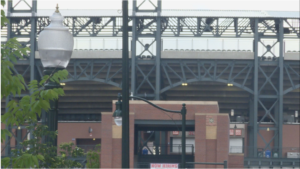 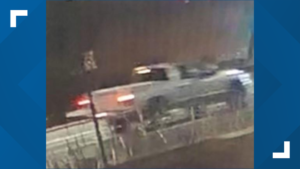 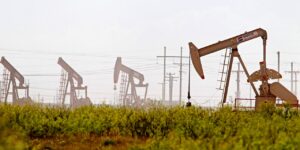 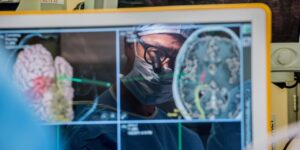 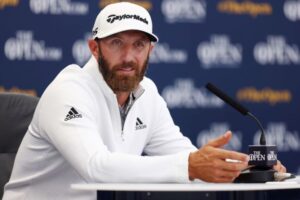