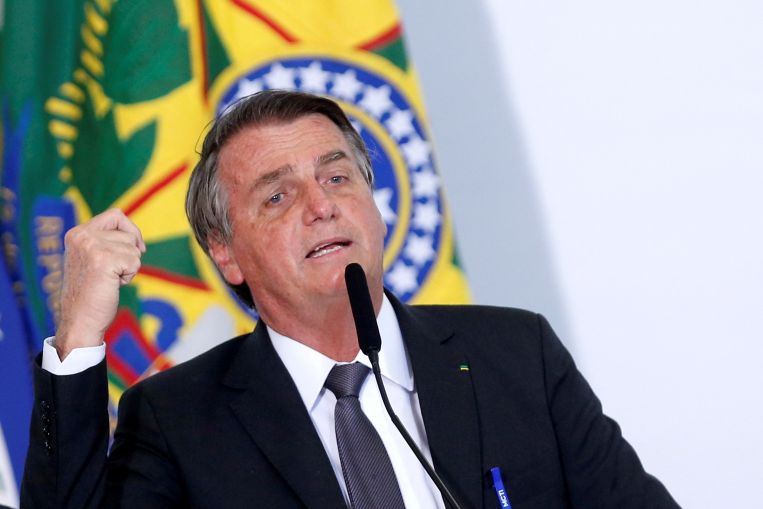 BRASILIA (BLOOMBERG) – Brazil President Jair Bolsonaro was admitted to the hospital for exams early on Wednesday (July 14), cancelling a meeting with the heads of the top court and Congress amid rising tension between the three branches of government.

Mr Bolsonaro is in good spirits and doing well, the presidency’s press office wrote in a statement.

He will remain under medical observation for a period of 24 to 48 hours to investigate the cause of persistent hiccups, though not necessarily in the hospital.

CNN reported earlier that he had experienced abdominal pains. Mr Bolsonaro has had several surgeries since being stabbed in the abdomen while on campaign trail in 2018.

He said earlier this year he’s supposed to undergo another procedure due to a hernia developing at the site of the operations.

Mr Bolsonaro’s office confirmed his entire agenda was cancelled, including his visit to the Supreme Court where he would meet with top Justice Luiz Fux, Lower House Speaker Arthur Lira and Senate President Rodrigo Pacheco.

The meeting’s goal was to set “solid basis for Brazil’s democracy, and stability for the political regime”, according to Mr Fux, and followed Mr Bolsonaro’s repeated and unsubstantiated allegations of election fraud. 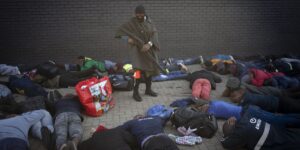 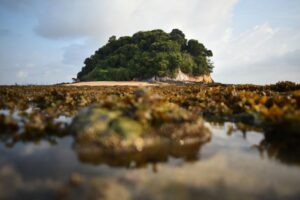 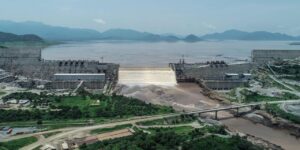 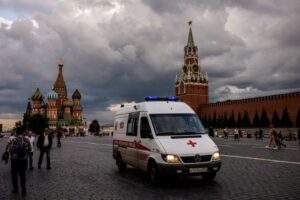 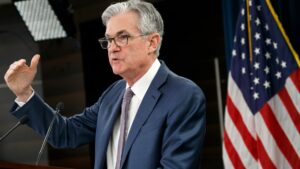