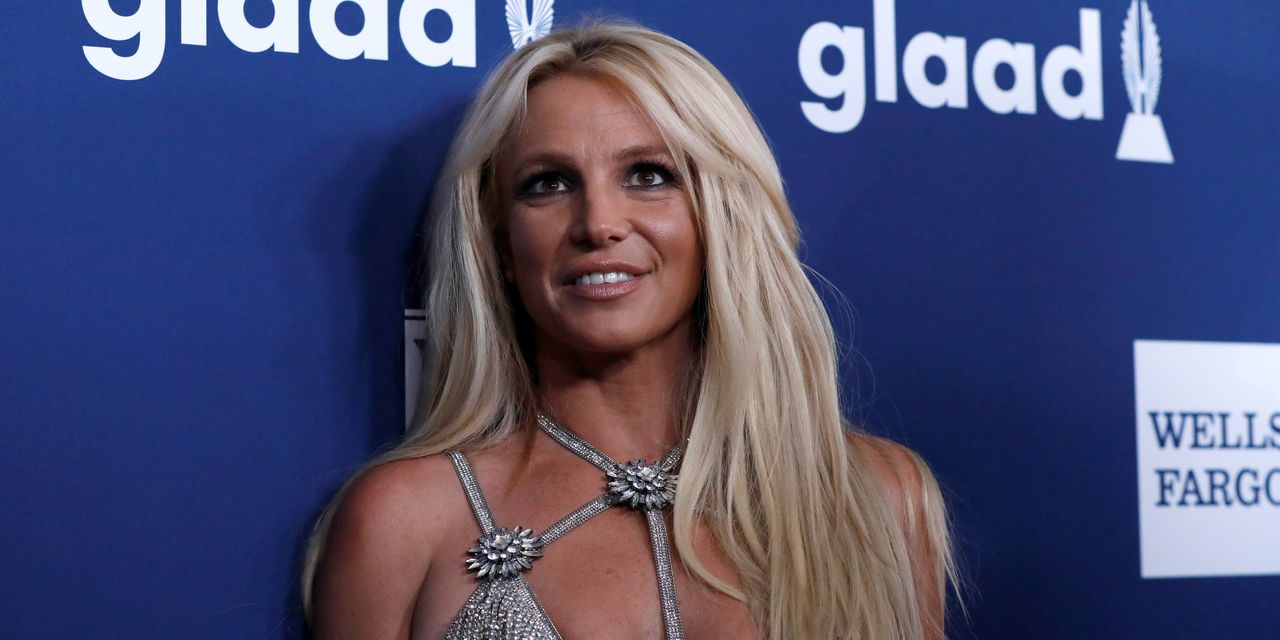 At the hearing, in Los Angeles County Superior Court, Judge Brenda Penny accepted the resignation of Ms. Spears’s prior court-appointed attorney, Samuel Ingham III, and she acknowledged Mr. Rosengart as her new lawyer.

The hearing marked the next steps in the 39-year-old pop star’s effort to reclaim more control over her life and $60 million estate 13 years into a conservatorship that put Mr. Spears at the helm.

Ms. Spears addressed the court via phone and fell into tears at the end of another emotional testimony two weeks after an earlier hearing in which she railed against her father and her legal predicament. In this hearing, she repeatedly asked Judge Penny to remove her father from the conservatorship immediately and to investigate him for “abuse.” Ms. Spears described years of being overworked and restricted in her freedom to do anything from take hair vitamins, to drink coffee, to eat a hamburger and french fries.

She described her circumstances as “f—ing cruelty.” “If this is not abuse I don’t know what is.”

Ms. Spears said she didn’t want to be psychologically evaluated in order to remove her father as conservator, and said she had “serious abandonment issues.”

Mr. Rosengart, a former federal prosecutor and high-profile litigator who has represented Steven Spielberg, Sean Penn and Ben Affleck, said he would file a petition to remove Mr. Spears as soon as possible, and said his firm would be investigating the entire conservatorship and the validity of its implementation in 2008.

“There’s a question as to why Mr. Spears doesn’t voluntarily step aside today,” said Mr. Rosengart, who appeared in court in person. “If he loves his daughter it is time to step aside.”

Ms. Spears was placed under the conservatorship after a probate judge deemed her unable to manage her affairs. Struggling with mental-health issues at the time, Ms. Spears then acknowledged publicly the need for the legal arrangement.

A conservatorship is a legal arrangement where a judge appoints a person to assume responsibility over someone else, usually a close relative, who lacks the ability to manage their own personal and financial affairs. While conservatorships often involve the elderly, they can also oversee younger people struggling with mental-health or substance-abuse issues.

The judge also accepted a petition from wealth management firm Bessemer Trust to back out of its plans to be a co-conservator with Mr. Spears, effectively making him sole conservator of Ms. Spears’s finances again.

Outside the courthouse, supporters of Ms. Spears gathered amid a sea of media carrying posters that said “Free Britney.” There has been growing interest in recent months in Ms. Spears’s dissatisfaction with her legal arrangement, fueling a “#FreeBritney” movement of people who oppose her conservatorship.

Inside, toward the end of the hearing, after back and forth between the lawyers on Ms. Spears’s capacities and concerns, and Ms. Montgomery’s and Mr. Spears’s roles, the judge closed the session by addressing all the lawyers.

“Everybody should be working collaboratively to help Ms. Spears get to the point where she wants to be,” she said.

“It’s not about anyone else, it’s about her.”

—Neil Shah contributed to this article.

Write to Anne Steele at Anne.Steele@wsj.com

Appeared in the July 15, 2021, print edition as ‘Spears Hires Lawyer To Challenge Father.’ 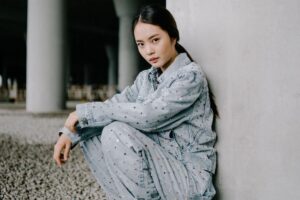 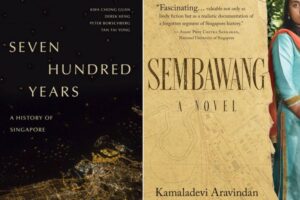 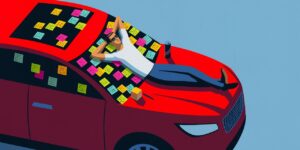 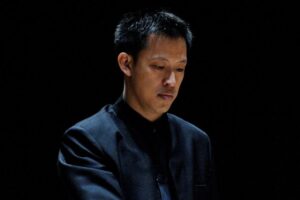 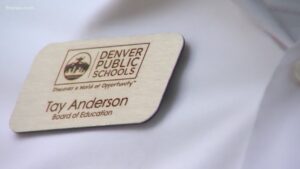 Previous post Tay Anderson announces his return to DPS board