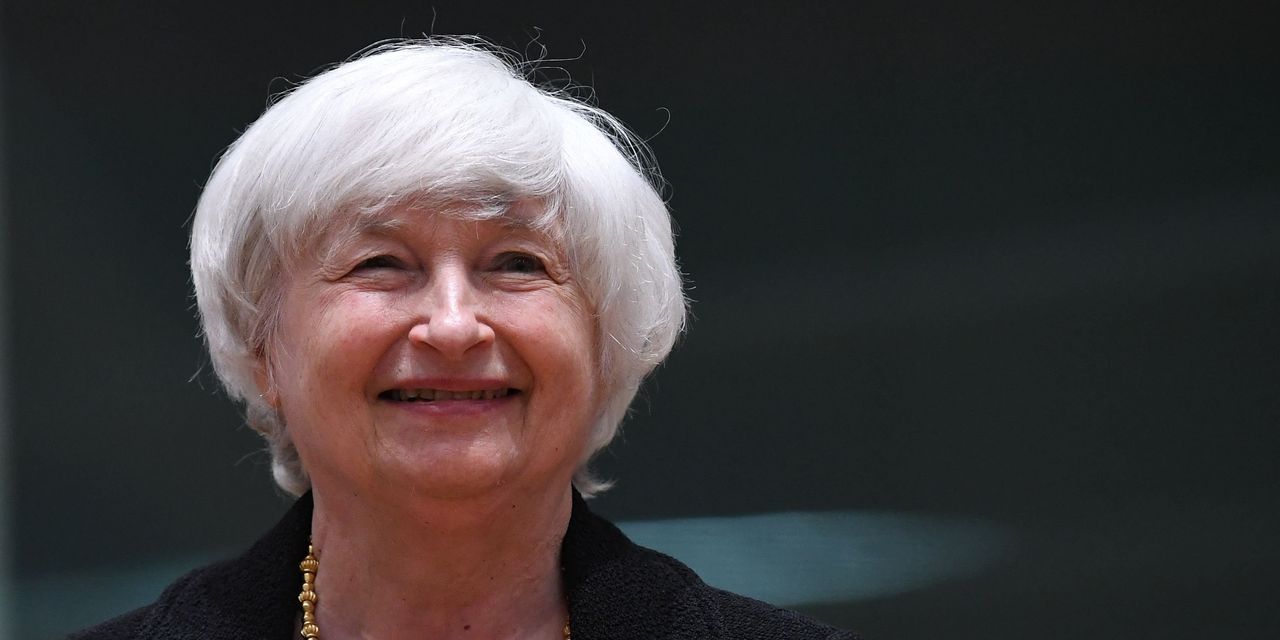 BRUSSELS—The European Union is putting on hold a proposed digital levy, an EU spokesman said Monday, after finance chiefs from the Group of 20 leading economies endorsed an overhaul of the rules for taxing international companies.

The EU has faced intense U.S. pressure to postpone any announcement until a deal among the G-20 can advance. The EU’s executive arm, the European Commission, has “decided to put on hold our work on a proposal for a digital levy” until October, said the spokesman. A proposal was expected later this month.

arrived in Brussels for meetings with EU finance ministers and Commission officials, where she is expected to discuss the tax deal and lobby against the proposed EU levy, which has been criticized as conflicting with the G-20 deal.

European officials had already indicated they would aim to ensure the EU’s digital levy wouldn’t undermine work on the global corporate minimum tax, indicating they would propose a low tax rate and structure it in a way to avoid discriminating against U.S. companies.

Still, by delaying the Commission’s proposal, the EU maintains some leverage if negotiations over how to implement the minimum corporate tax agreement fail.

A U.S. Treasury spokeswoman declined to comment on the EU announcement.

A number of EU members, including France, Austria, Italy and Spain have imposed their own digital services taxes, but some have agreed to withdraw them if the G-20 deal is implemented. In its turn, the U.S. imposed but suspended tariffs on imports from those countries, pending a final agreement.

While some of the EU’s 27 member states are reluctant to proceed with an EU levy, France is among the countries that support one, seeing it as a way to generate revenue for Brussels. With the European Commission issuing debt on a large scale to finance the bloc’s recovery plan, some member states are looking for new EU tax income to repay those obligations.

The digital tax delay is the latest step by the U.S. and the EU to improve economic relations, after a series of trade and tax rifts during the Trump administration.

Last month, when President Biden visited Brussels for a summit, the EU and the U.S. announced a truce on their long-running

A number of other trade disputes remain unresolved, including over steel and aluminum tariffs, and the U.S. has already expressed wariness over EU plans for a carbon emissions border tax that could hit U.S. businesses.

—Paul Hannon and Daniel Michaels contributed to this article

Write to Laurence Norman at laurence.norman@wsj.com 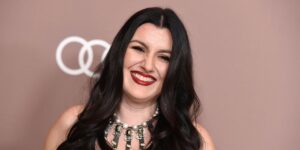 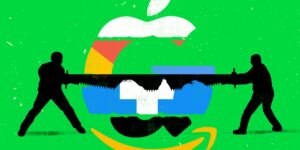 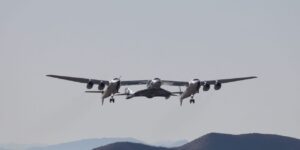 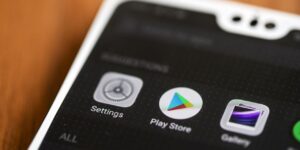 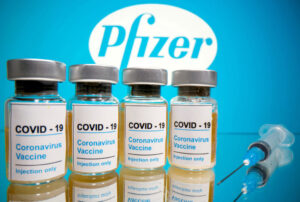 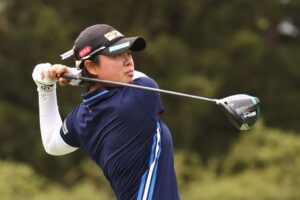 Next post ‘What a talent’: Former No. 1 Stacy Lewis awed by Yuka Saso