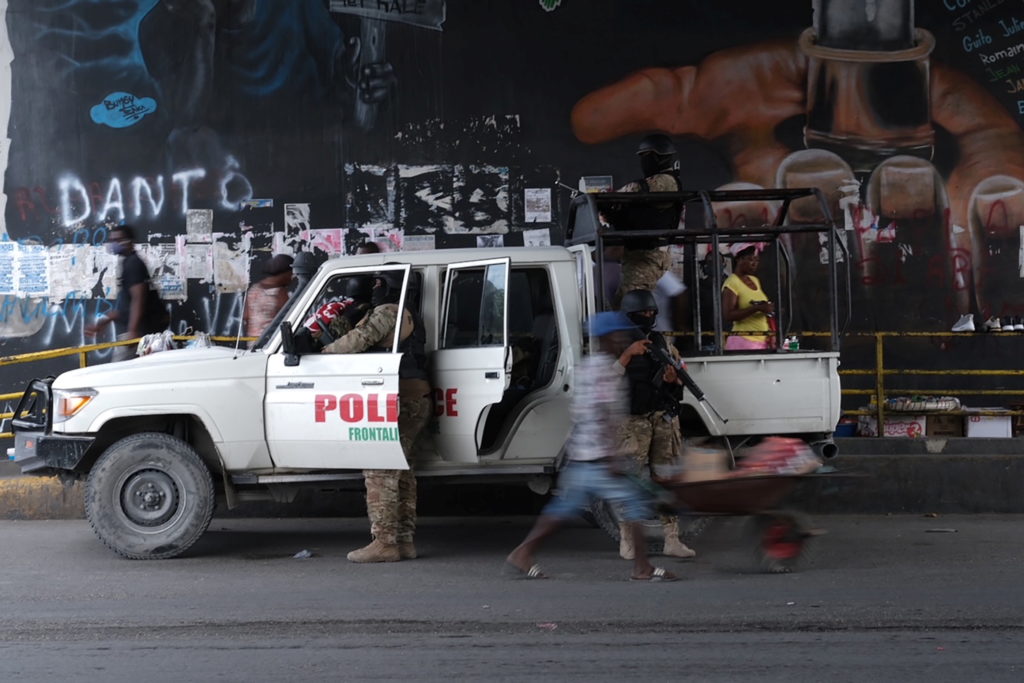 Unfortunately, Haiti has been in a very precarious situation in terms of institution-building, and probably going back since the collapse of Duvalier regime in the middle of the 1980s. This is a transition to democracy that never really jelled, that never was able to produce political parties, stable institutions, even a constitutional regime.

And in the context of natural resource — natural catastrophes and recurring political crises, what you have had is complete, complete political implosion.

And so here we are now, with two prime ministers who — in a parliamentary system that — with a Parliament that doesn’t exist, with a judiciary that’s collapsed, with police that is essentially half of what it used to be four years ago, with no armed forces, with no institutionality.

it is very difficult to see the presence of a state. 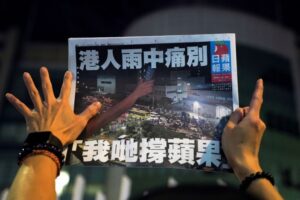 While You Were Sleeping: 5 stories you might have missed, July 11, World News & Top Stories 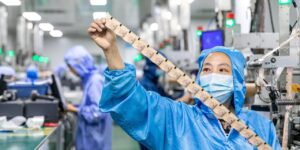 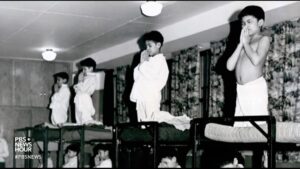 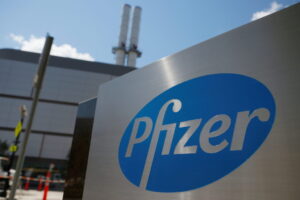 Previous post Is the Pfizer booster shot necessary to beat the delta variant? An expert weighs in 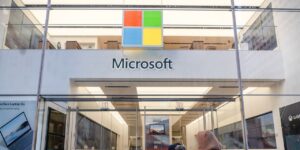