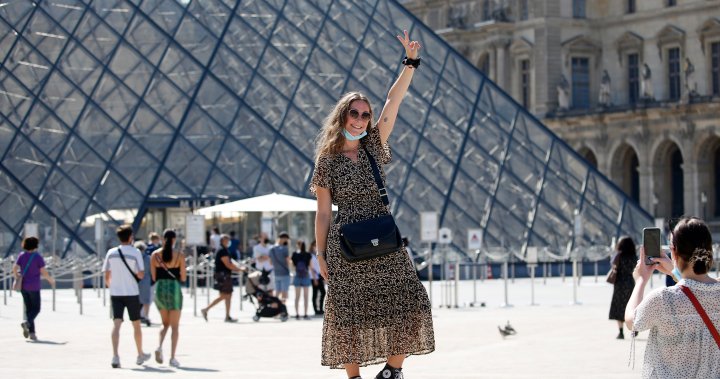 Beginning in early August, people who want to go to a restaurant, bar, or movie theatre or take a train in France will have to show proof of vaccination or a negative COVID-19 test before they enter.

The “pass sanitaire”, as France is calling it, can be a written record or an app that shows that a person is fully vaccinated against COVID-19, took a COVID test within the last 48 hours, or has recently recovered from COVID-19.

French President Emmanuel Macron also announced Monday that all health care workers must be vaccinated by Sept. 15. The announcement spurred a record number of bookings for vaccination appointments across France, with people under 35 making up the majority of new appointments.

Vaccine passports remain controversial, especially domestically, but there are signs that parts of Canada could be leaning that way.

On July 8, Quebec announced that they would introduce a vaccine passport by the fall — but would only use it to control access to locations like gyms, bars and restaurants if there is an outbreak. Instead of going back into lockdown, according to Health Minister Christian Dubé, some businesses and services might require proof of vaccination.

“We have found an alternative to generalized confinement,” he said.

Quebec is also requiring some health care workers provide their employers with proof of vaccination. The government says however that vaccine passports will not be used to restrict access to essential services or education.

The Manitoba government is issuing proof of vaccination cards, and demand has been so high that the province had to stop printing them for a time as card supplies ran low. The cards allow people to skip quarantine after returning from an out-of-province trip, and also allow for expanded access to health care facilities like hospitals and personal care homes. The Winnipeg Blue Bombers have already said that they will require fans to show proof of vaccination in order to attend home games too.

Not all provinces are so supportive though: Alberta has explicitly ruled out using a vaccine passport.

“We’ve been very clear from the beginning that we will not facilitate or accept vaccine passports,” said Premier Jason Kenney on Monday.
Ontario’s chief medical officer of health said Tuesday that the province was not contemplating passports for use within its borders.

Dr. Kwadwo Kyeremanteng, a critical care and palliative care physician at the Ottawa Hospital, isn’t sure that Canada needs vaccine passports within its borders.

“I think if we’re in a position where COVID becomes endemic, i.e., it’s low community spread, we can control it with our mass vaccination, we reduced hospitalizations as a result — You’ve got to ask yourself, what is the overall objective?” he said.

“Based on our current status and our trajectory, I’m not sure what the value is.”

There are some privacy concerns involving vaccine passports, he noted, but he just isn’t sure Canadian jurisdictions need to bother. “I think we could achieve our goals without going that far,” he said.

Jan De Silva, CEO of the Toronto Region Board of Trade, said vaccine passports are the only way to safely reopen larger events like business conferences and will help revive tourism.

“The EU as of July 1 has gone live with the digital pass, and the reason why we’re so pro using that tool is that we’ve worked so hard and our small businesses have gone through multiple lockdowns that have had a devastating affect to them,” said De Silva.

“Now that we’ve got sufficient vaccine, it’s a way to start resuming a more normal form of day-to-day living.”

She said it’s a personal decision to get vaccinated, but accessing major events and indoor dining requires moral responsibility.

Dr. Soumya Swaminathan, chief scientist at the World Health Organization, said on July 12 that the WHO is a week to 10 days away from publishing guidelines for countries on digital certification of vaccine status, or the use of vaccine passports for international travel.

“That is something that is good to have, a digital certification, and we want to make sure that these certificates are interoperable between countries across national borders. It’s in the final stages. It’s almost ready now,” Swaminathan said at a WHO media briefing.

– With files from Global News’ Abigail Bimman, and the Canadian Press 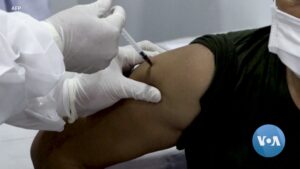 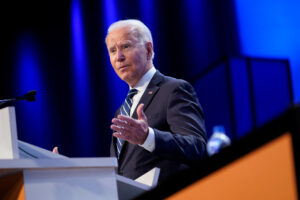 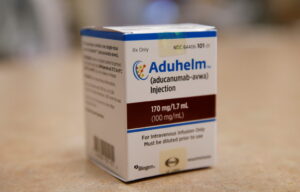 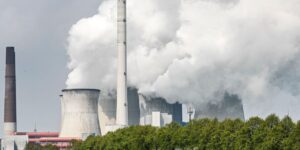 Next post Broadcom No Longer in Talks to Buy SAS Institute, Sources Say