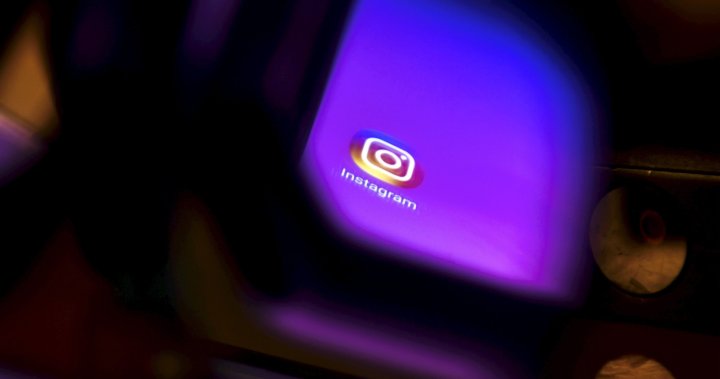 Instagram has hit pause on a new app that it is creating for kids, the Facebook-owned photo-sharing app said on Monday, in a move that comes amid growing opposition for the project.

Instagram Kids had been touted as requiring parental permission to join, and was supposed to provide ad-free, age appropriate content, but U.S. lawmakers and advocacy groups have urged the social media giant to drop its launch plans, citing safety concerns.

Instagram said in a blog post that building Instagram Kids was the right thing to do, but that it was pausing the work and would continue building on its parental supervision tools.

“The reality is that kids are already online, and we believe that developing age-appropriate experiences designed specifically  for them is far better for parents than where we are today,” it said, noting that there were app versions of Alphabet Inc’s YouTube and ByteDance’s TikTok for those under 13.

Four Democratic lawmakers including U.S. Senators Ed Markey and Richard Blumenthal said on Monday they were pleased by Facebook’s decision but said the pause “is insufficient.”

“Facebook has completely forfeited the benefit of the doubt when it comes to protecting young people online and it must completely abandon this project,” said the lawmakers, who also include U.S. Representatives Kathy Castor and Lori Trahan.

In 2017, Facebook had launched the standalone Messenger Kids app, an instant messaging platform for children under the age of 13, which is controlled by a parent’s Facebook account.

Earlier this month, the Wall Street Journal published a report that focused on data suggesting that Instagram had a harmful effect on teenagers, particularly teen girls, and that Facebook had made minimal efforts to address the issue.

Facebook said on Sunday that the report is “not accurate.” 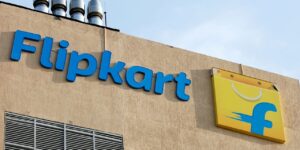 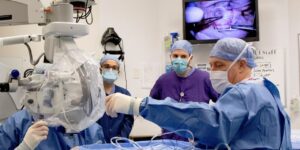 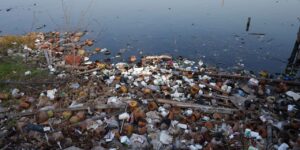 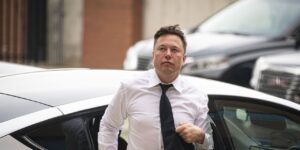 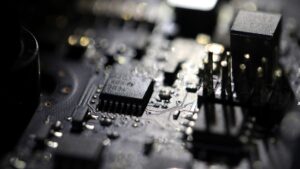 Next post Sore Is Good, Pain Is Bad: The Workout of a 79-Year-Old Who Twice Summited Mount Everest