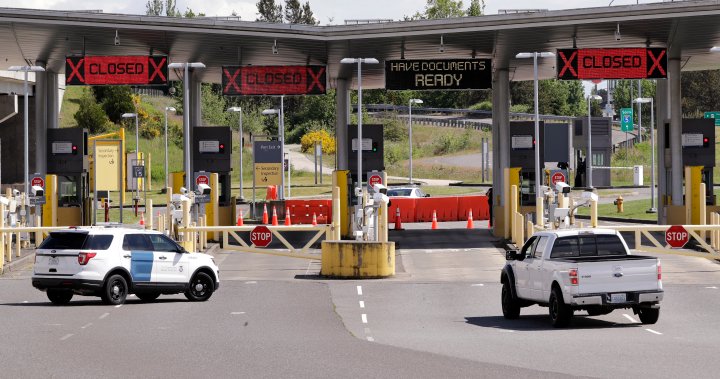 The number of incoming visitors to Canada has been gradually increasing in the days since travel restrictions began easing for fully vaccinated, eligible travellers — and the country’s border agents are expecting more this weekend.

But despite the agency’s best efforts to publicize the requirements, roughly half of the people seeking the exemption had to be turned away, said Denis Vinette, vice-president of the agency’s travellers branch.

“It’s a question, I think, of folks not understanding the rules,” Vinette said in an interview.

4:55
Cruise industry continues to open up as COVID-19 restrictions lift

Cruise industry continues to open up as COVID-19 restrictions lift

Only Canadian citizens, permanent residents and eligible foreign nationals who have gone two weeks since a full course of one of the four COVID-19 vaccines approved by Health Canada — Pfizer-BioNTech, Moderna, Oxford-AstraZeneca or Johnson & Johnson — are exempt from quarantine.

Canada has exceptions in place for foreign nationals who are immediate family members of a Canadian citizen or permanent resident, as well as a process to allow extended family members and international students to apply for entry.

Of those who were denied the exemption last week, most had either had only one dose of a two-dose vaccine, had not waited the requisite 14 days after their last shot or had received a vaccine not cleared for use in Canada, Vinette said.

“The big thing for folks to understand is what qualifies as a fully exempted traveller under Canada’s definition,” Vinette said in an interview Friday.

Travellers are also required to use the ArriveCAN app or online portal to submit their vaccine information and the results of a negative COVID-19 test taken no more than three days before departure.

Air Canada and WestJet are also helping to promote the rules with signage in airports, and airport authorities and provincial public health agencies are also doing their part, Vinette said.

The agency is anxious to make sure people understand what has changed and what has not in order to prevent excessive delays or tie-ups at border control points, he added.

He said the delays have not been extensive, except for at busy border crossings like Windsor-Detroit, Fort Erie, Ont., and the Pacific Highway crossing in B.C., where peak wait times were sometimes close to 45 minutes.

4:01
Demand for domestic travel ramps up

Demand for domestic travel ramps up

That could be changing this weekend.

“We ask people to be patient at the border if they find that there are long lineups and folks coming in for the weekend,” Vinette said.

“It’s our first test, if you will, especially in the land border environment.”

The ArriveCAN portal can be accessed either via the Apple or Android app or online via the federal government’s website at canada.ca. Travellers must use the latest version of the app, which was updated when the rules changed.

As for when the restrictions will be relaxed further, that remains an open question.

Prime Minister Justin Trudeau said Thursday he has no intention of jeopardizing Canada’s recovery from the pandemic by prematurely opening the border. He said the next step would be easing the restrictions on fully vaccinated travellers who aren’t Canadian, but didn’t say when that might happen.

South of the border, patience for the return of Canadian visitors has been running low.

Senate Majority Leader Chuck Schumer, who represents the border state of New York, urged the two countries to come up with a mutual plan to reopen the border as soon as possible _ and failing that, for the U.S. to take unilateral action.

“If an agreement cannot be reached, the United States must do two things,” Schumer said in a statement last week. 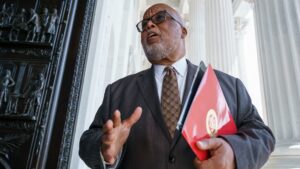 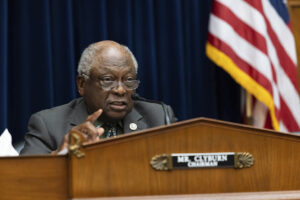 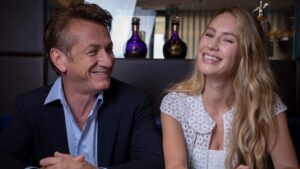 Next post Banks Are in the Economy’s Waiting Room