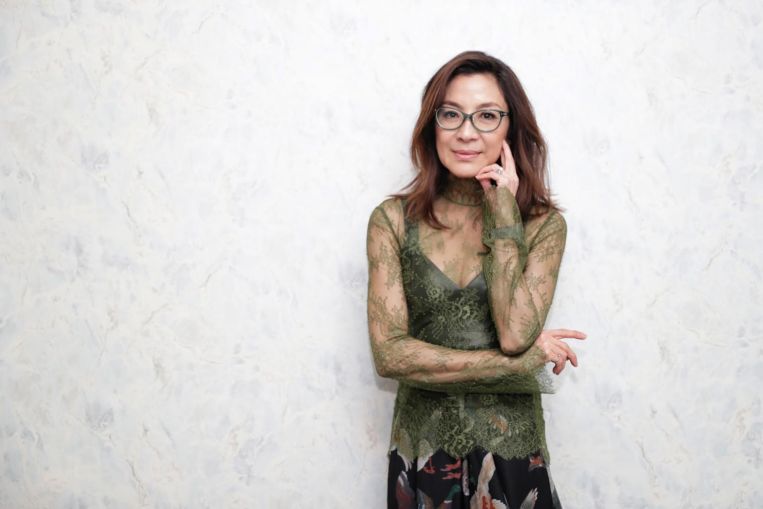 LOS ANGELES – Malaysian actress Michelle Yeoh, known for her action roles as well as her acting chops, will join the cast of The Witcher: Blood Origin.

The Netflix series is the prequel to fantasy drama The Witcher (2019 to present) and goes back 1,200 years in time.

Yeoh, 58, will play Scian, the last of a nomadic tribe of sword-elves, who goes on a deadly quest to retrieve a stolen sacred sword and change the outcome of the world she lives in.

Other members of the cast of the six-episode series include Vikings actor Laurence O’Fuarain and Sophie Brown from Giri/Haji and Marcella.

Yeoh, who was in Crazy Rich Asians (2018) and Crouching Tiger, Hidden Dragon (2000), will start filming in August, having just wrapped another Netflix fantasy drama, The School For Good And Evil, with Charlize Theron and Laurence Fishburne in June.

But first, Yeoh will be appearing on the big screen in Gunpowder Milkshake, which opens here on Jul 22. The action-thriller boasts a strong female cast including iconic actress Angela Bassett, best known for playing Tina Turner in 1993 movie What’s Love Got To Do With, Game Of Thrones star Lena Headey, Watchmen actress Carla Gugino and Karen Gillan from Dr Who.

In an interview with entertainment portal ET Online on Thursday (Jul 8), she spoke about the difficulties she faced in fighting with chains, her weapon of choice in the movie.

“In my 30-odd-year career, I’ve not used that weapon before. So, it was challenging, to say the least, because it was not an easy thing to wave around without hitting yourself,” she said.

The prolific actress is also in the highly anticipated Marvel superhero movie Shang-Chi And The Legend Of The Ten Rings, in which she plays a wise pugilistic character called Jiang Nan.

She shared a bit about the movie, which opens in September: “The sets, the costumes, they were just, well, they were magical, because we were in a magical world – especially the part that I was, what I was guarding with my whole village.

“We were a magical place and it was very nice to bring the old – what I call the older classics of the Chinese myths and legends – into what is very contemporary.”

She added: “We have been waiting for so long to have our own Chinese, Asian superhero. And now we do.” 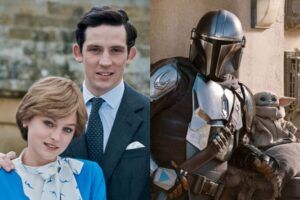 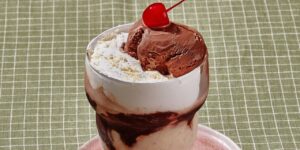 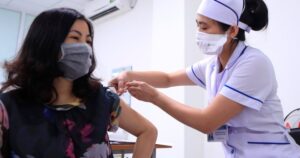 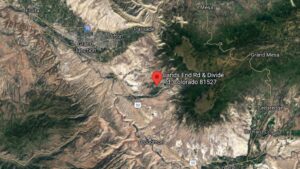