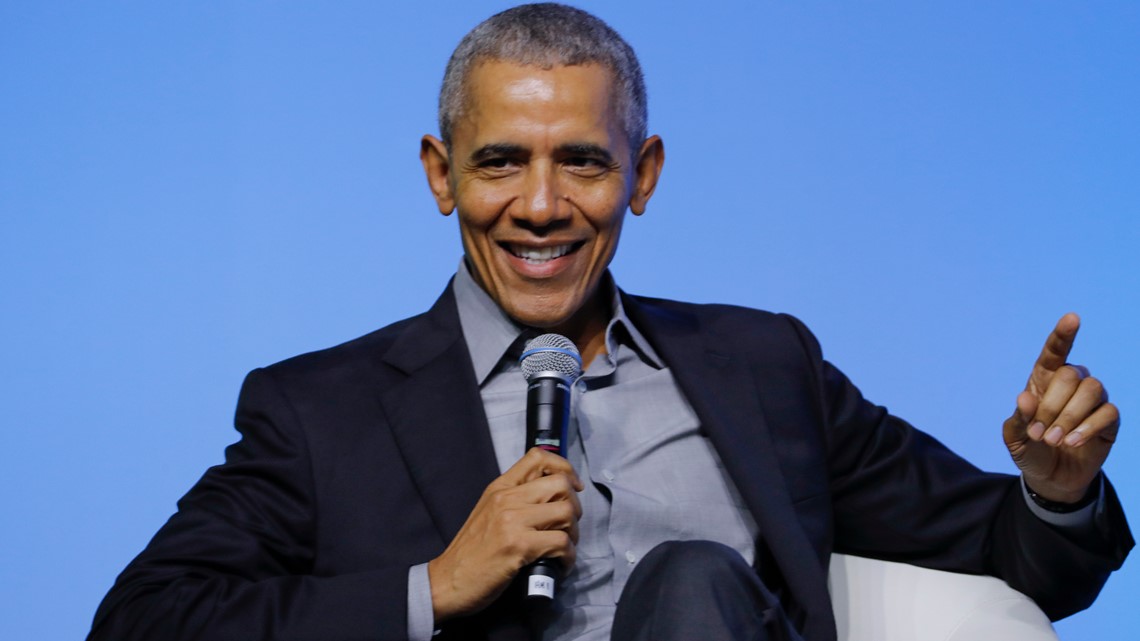 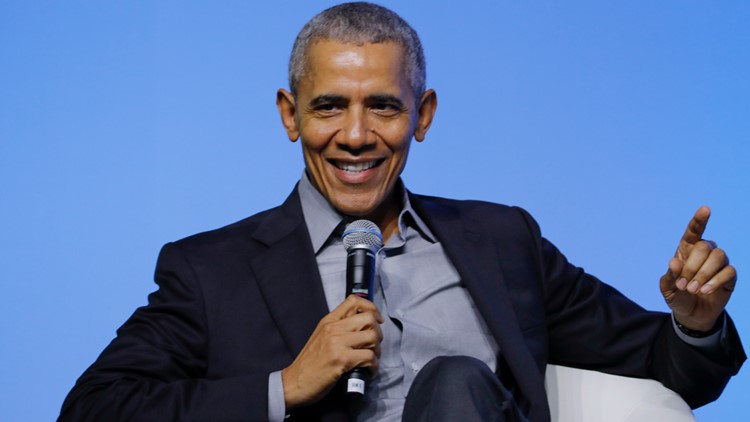 NEW YORK — More than 25 years after its original publication, former President Barack Obama’s memoir “Dreams from My Father” will be released in a young adult edition.

Obama had yet to hold any political office when “Dreams from My Father” was released in 1995. His account of his early years reached a vast audience after he ran for president in 2008 and is widely considered one of the best books ever written by a politician. “Dreams from My Father” has sold more than 7 million copies worldwide and has been translated into more than 40 languages.

The young readers edition, announced Wednesday by Random House Children’s Books, comes out Oct. 5 and will feature a new introduction by the former president.

“The young man you meet in these pages is flawed and full of yearning, asking questions of himself and the world around him, learning as he goes,” Obama writes. “I know now, of course, that this was just the beginning for him. If you’re lucky, life provides you with a good long arc.” 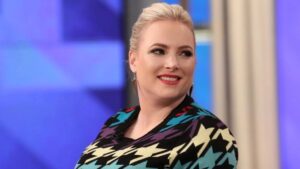 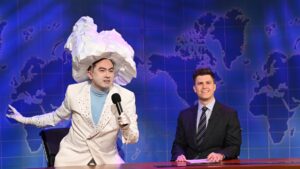 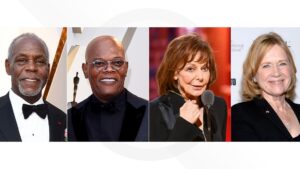 Oscars to present awards at 12th Governors Awards in January 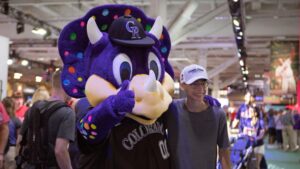 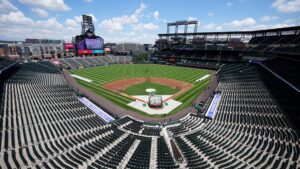 Your guide to the 2021 MLB All-Star Game Week in Denver, Colorado 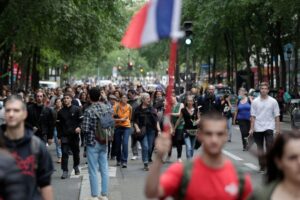 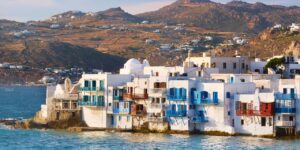