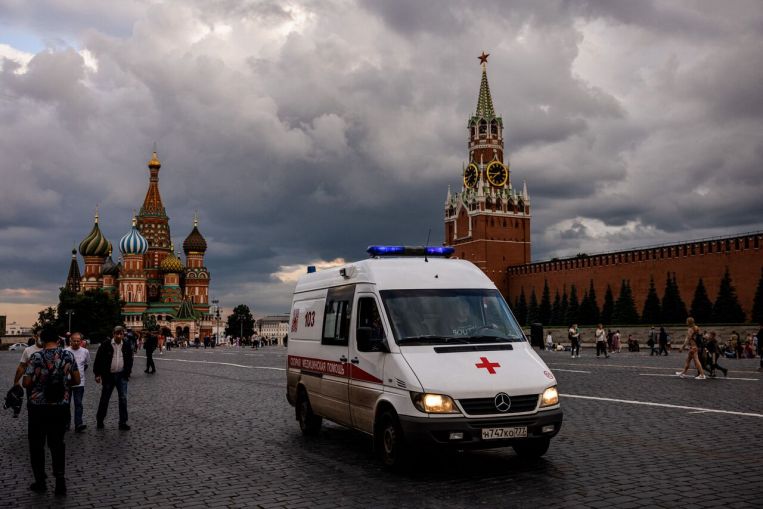 MOSCOW (AFP) – Russia reported 752 coronavirus deaths on Saturday (July 10), a national record for pandemic-related fatalities over a 24-hour period, as the country battles a third wave.

Russia has now set seven new pandemic highs for Covid-19 deaths in the last 12 days as it fights a surging outbreak driven by the highly infectious Delta variant and a sluggish vaccination campaign.

The country’s official virus caseload passed 5.75 million on Saturday, making it the fifth-worst hit nation worldwide, according to an AFP tally.

As at Saturday, just 18.9 million of Russia’s population of some 146 million people had been fully vaccinated, according to the Gogov website, which tallies Covid-19 data from the regions.

In Moscow, the epicentre of Russia’s outbreak, just 1.8 million of the city’s some 12 million people had been fully vaccinated despite free jabs having been available since December.

The authorities have faced a vaccine-sceptic population, with an independent poll this week showing that 54 per cent of Russians do not plan on getting a Covid-19 jab.

But the pace of the vaccination drive has nonetheless picked up after Moscow Mayor Sergei Sobyanin last month mandated that 60 per cent of service industry workers must be fully inoculated by mid-August, with a number of Russian regions since following suit.

On Friday, Mr Sobyanin said 3.5 million Muscovites will have received at least their first dose of a vaccine by the end of the weekend.

The mayor has also ordered offices in the Russian capital to send home a third of their unvaccinated employees and restaurants to allow inside only patrons who have been vaccinated or infected in the past six months.

The Kremlin, however, has rejected mandatory vaccinations for all groups of the population as well as suggestions of reimposing a nationwide lockdown.

With 142,253 deaths from the virus, Russia has the highest official Covid-19 toll in Europe – even as the authorities have been accused of downplaying the severity of the country’s outbreak.

Under a broader definition for deaths linked to the coronavirus, statistics agency Rosstat at the end of April said that Russia has seen at least 270,000 fatalities. 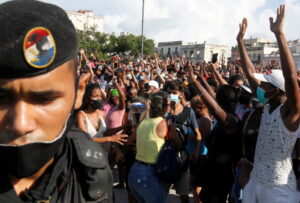 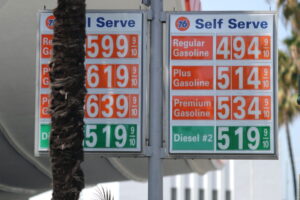 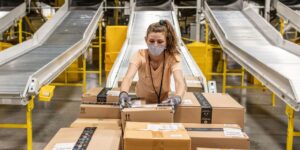 Previous post Another Big Stock-Market Rotation Is Under Way, and Tech Is on Top Again 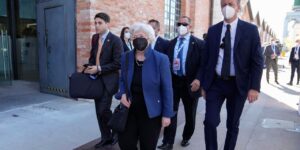