Scientists funded by U.S. space agency NASA are studying how small impacts from space materials have affected the surface of Jupiter’s moon Europa and how they could affect the search for signs of life there.

Scientists have determined that on Europa, beneath a thick layer of ice, is a salty ocean whose conditions may be suitable for life. The water may even make its way into the icy crust and onto the moon’s surface.

Because of its proximity to Jupiter, Europa is subject to impacts with space debris and intense electron radiation generated by the planet. Each of these impacts can stir up the surface of the moon.

Researchers at NASA’s Jet Propulsion Laboratory in Pasadena, California, have been studying the cumulative effects the impacts have on Europa’s surface as part of their preparations to send a probe mission to the distant moon later this decade.

The study, published Monday in the scientific journal Nature Astronomy, explains how the JPL scientists, using models, determined that the icy surface of Europa had been churned by small impacts to an average depth of about 30 centimeters over tens of millions of years. And that any molecules that might qualify as potential biosignatures — including chemical signs of life — could be affected at that depth.

The researchers call the surface-churning process “impact gardening,” and they say the impacts would churn some material to the surface, where radiation would likely break the bonds of any potential large, delicate molecules that suggest or are indicative of life.

University of Hawaii at Manoa planetary research scientist Emily Costello, lead author of the study, said impact gardening has likely exposed biosignatures within those 30 centimeters, requiring their search for life to go deeper than the impact zone.

The study will help the scientists at the JPL designing the Europa Clipper probe target their search for life on the moon. JPL Europa scientist Cynthia Phillips, a co-author of the study, says it also provides a broader understanding of processes that shape the surface planets and other bodies throughout the solar system.

The Europa Clipper spacecraft is scheduled to launch in 2024 and is being designed to conduct a series of close flybys of Europa as it orbits Jupiter. 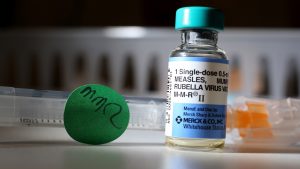 RUBELLA VACCINE: WHAT IS IT FOR? WHEN TO DO IT? THE BENEFITS: 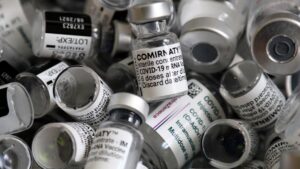 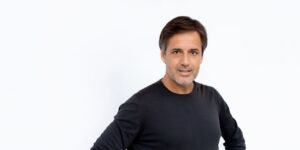